Buy the HTC One M9 (HTC6535LVW) online from Best Cellular! This CDMA smartphone includes many of the great features from the M8 as well as a few new ones.

The HTC One M9 (HTC6535LVW) offers plenty of internal memory with 32GB built-in and room for microSD expansion up to an additional 2TB. Navigate using the internal GPS and GLONASS. The 2840 mAh battery powers the HTC One M9 for up to 402 hours standby. Multiple sensors including Bluetooth, Ambient light, and NFC enable Android apps to do more. HTC’s proprietary BoomSound™ uses official Dolby Audio™ to give users excellent sound quality on music, games, and movies. Take great pictures with the 20MP main camera or selfies on the UltraPixel front camera

The form factor of the M9 is narrow, although slightly thicker throughout the body than the M8. IPX3-level protection gives the first line of defense against water spray.

HTC Sense 7.0 comes preloaded on top of Android 5.0 (Lollipop) but users can update the system to Android 7 (Nougat) over an internet connection.

Internally the HTC6535LVW runs on a Qualcomm Snapdragon system, utilizing a Quad-core CPU and an Adreno 430 for graphics processing. 32GB of internal storage gives you plenty of space for apps and games. This phone also supports the option to expand with an additional 2TB on microSD! Dual front-facing speakers, called BoomSound, give stereo sound enhanced by Dolby Audio. Unique features of this phone include the Infrared sensor, which can act as a universal remote control, and an FM radio app.

The main camera uses a 20MP sensor and can record at up to 4K resolution for crystal-clear videos. On the front, the camera is powered by HTC’s UltraPixel technology, which uses a customized image sensor with larger pixels for enhanced image quality in low-light settings.

The HTC One M9 includes many of the great features from its predecessor the M8 as well as a few new ones. Overall the HTC One M9 is a decent mid-grade phone with some premium features. 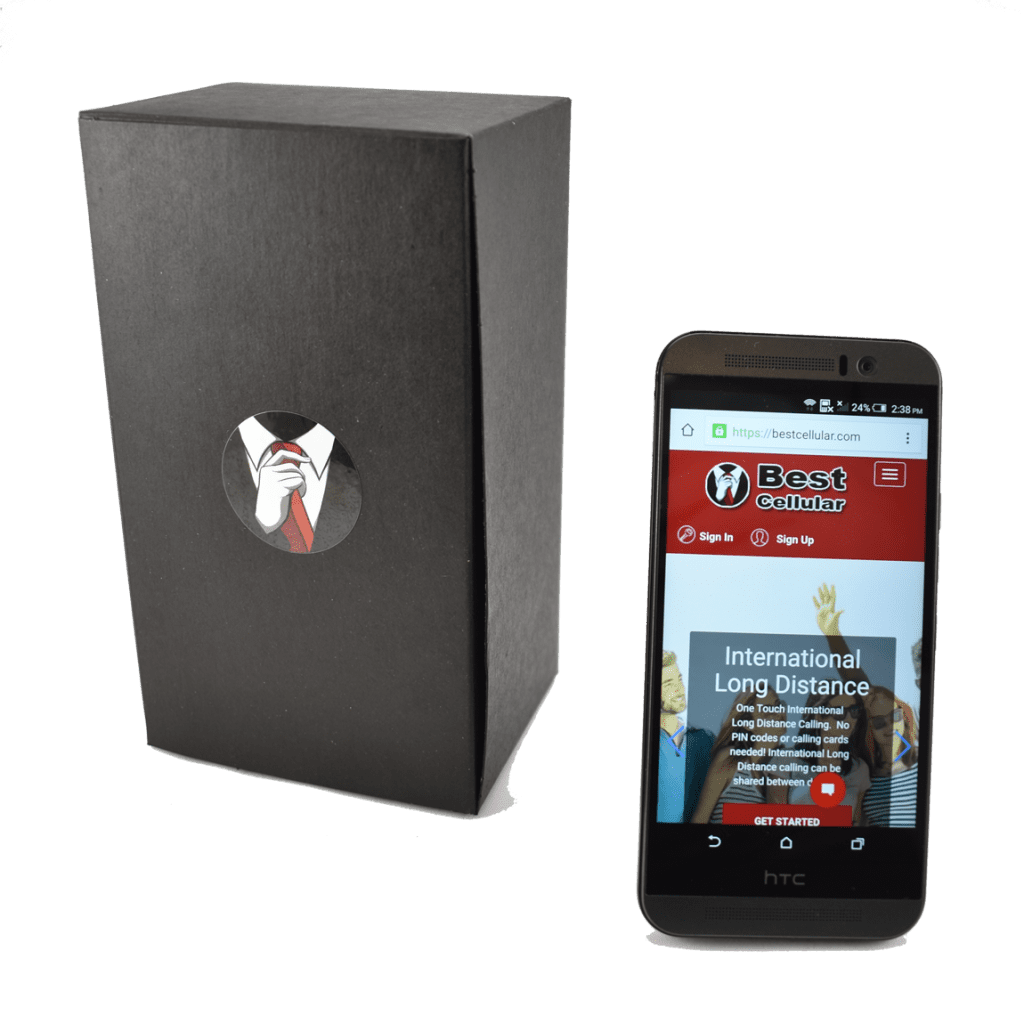